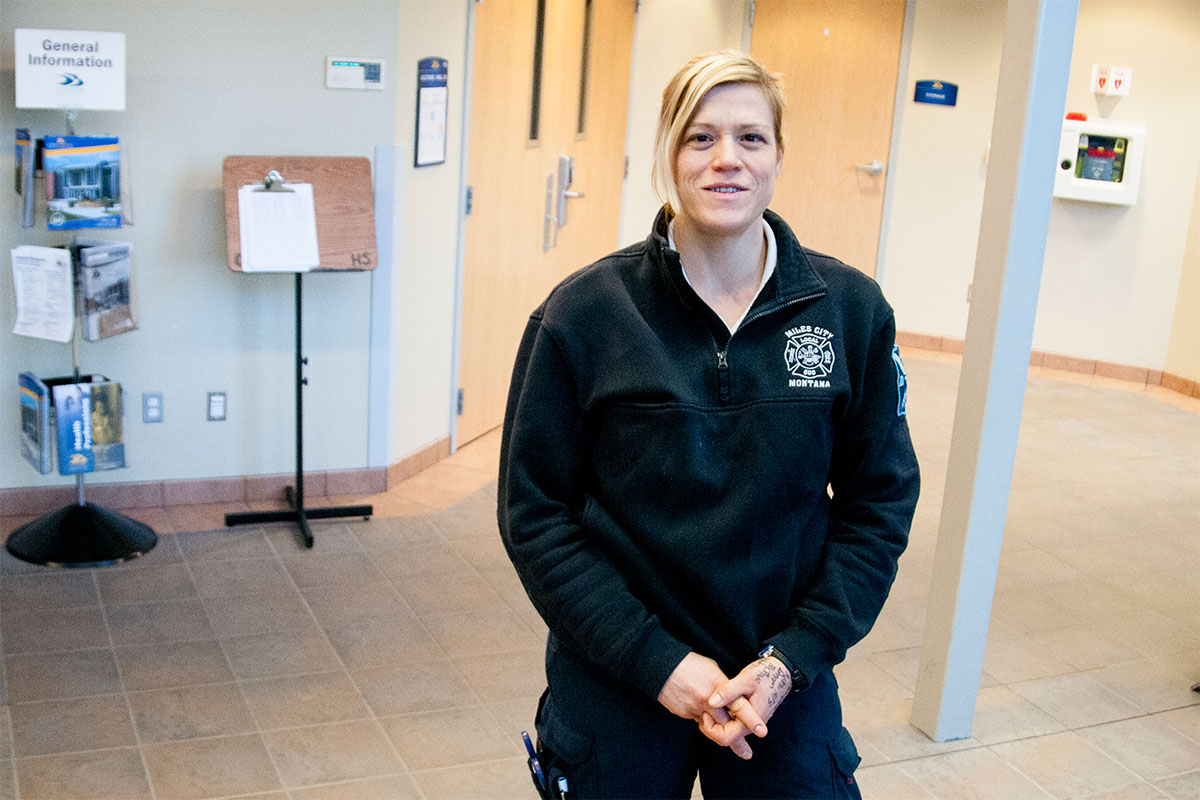 A Montana baby was safely delivered in an ambulance last week and as a result, a City College at Montana State University of Billings paramedic student has one heck of a school memory.

In a medical emergency, Sarah Lewin is exactly who’d you want to show up.  The moment she walks on the scene her aura of confidence, calm and strength is undeniable.

Add in the skills she’s gathered as a paramedic student at City College and as a firefighter with the Mile City Fire/Rescue, it seems like fate that Lewin was on the scene to help deliver a baby girl in the very sparsely populated eastern Montana area last week.

“It was crazy,” Lewin said. “As a function of the area, we intercept other ambulances and sometimes other vehicles but pediatric calls are rare. Let alone a delivery.”

Lewin said her team went over the delivery scenario before the couple Bethany and Ryan White (traveling to paramedics as reported by The Billings Gazette and KULR 8), reached a rural spot some 30 miles north of Miles City.

“We knew it was them because we hadn’t seen another car and they pulled over to the side of the road,” Lewin said. “With any pediatric call you’re a little nervous, but especially with a baby you don’t want anything to go wrong…that’s when your training kicks in.”

Part of that training has been as a paramedic student at City College. She plans to graduate in August and become nationally certified thereafter. Since she has already worked with MCFR for several years, Lewin has received much on the job training and has earned lower-level certifications along the way.

However, she says getting her paramedic license will not only help her career but the community she grew up in and now serves.

“Being so isolated, it’s important that we have paramedics on the team because we can do so many more potentially life-saving diagnostics and maneuvers in the field,” Lewin said.

Prior to becoming a full time firefighter in Miles City, Lewin worked with the Bureau of Land Management after earning a bachelor’s degree in environmental science. Although she thoroughly enjoyed the work, she yearned to do something “community-oriented” during the weekends and found her role with MCFR a better fit.

“Next year, we have two more from our department coming to City College to do the paramedic program,” she said. “It’s been such a great opportunity and challenge. I’ll never have another experience like this again in my life.”

However, if another baby is born in the back of an ambulance anywhere, Lewin will ready. 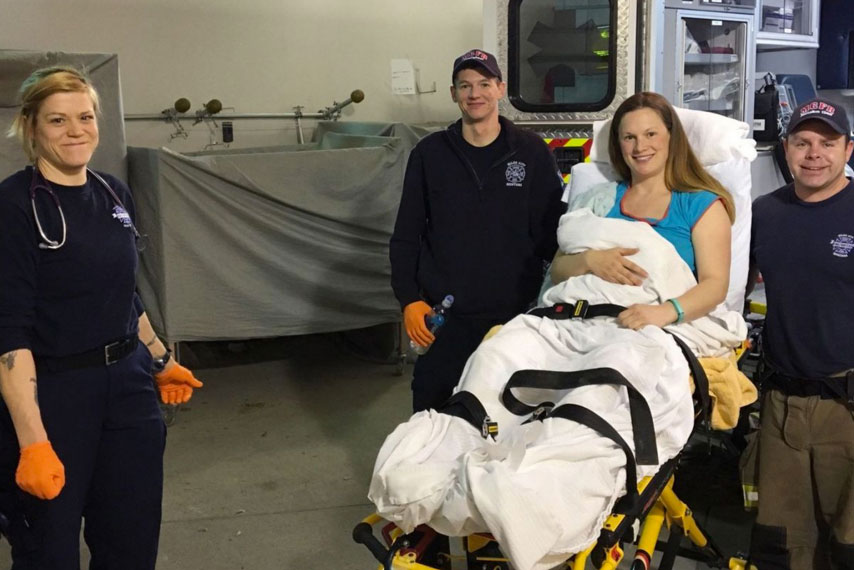