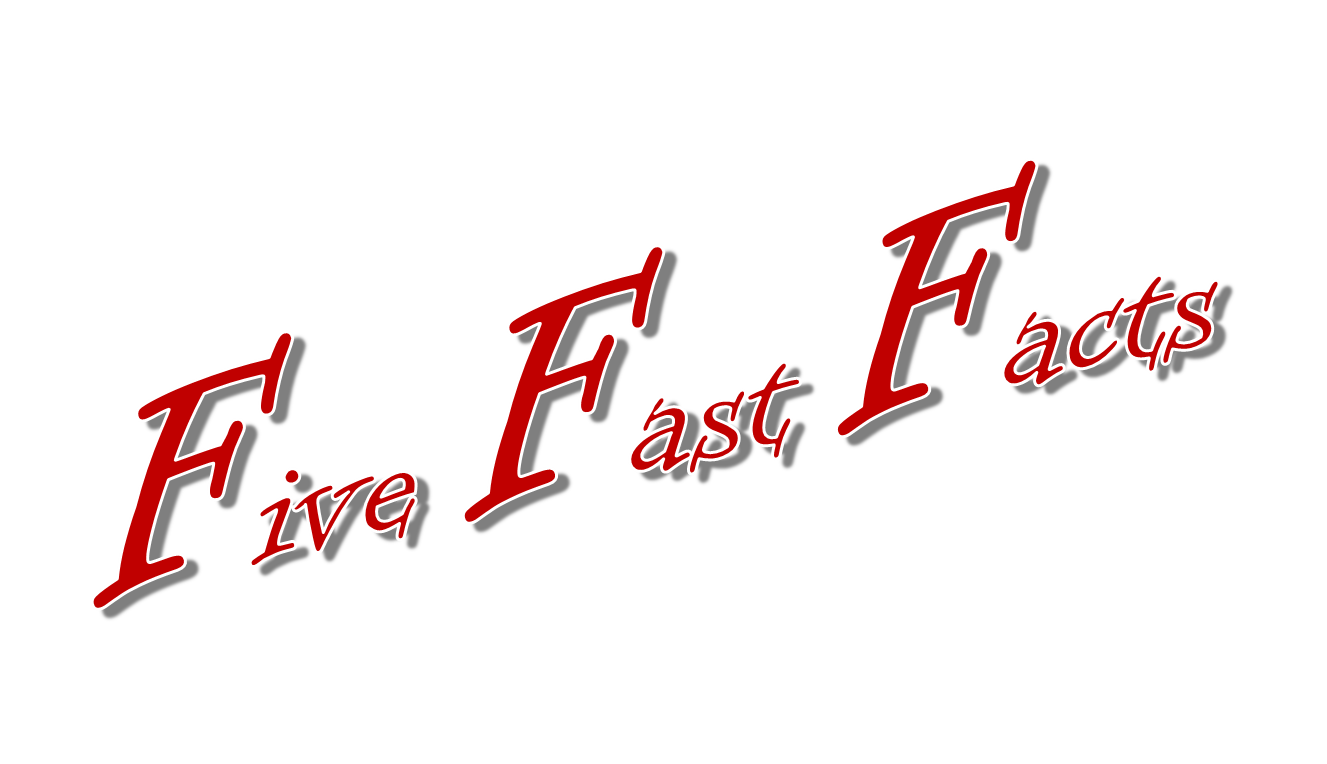 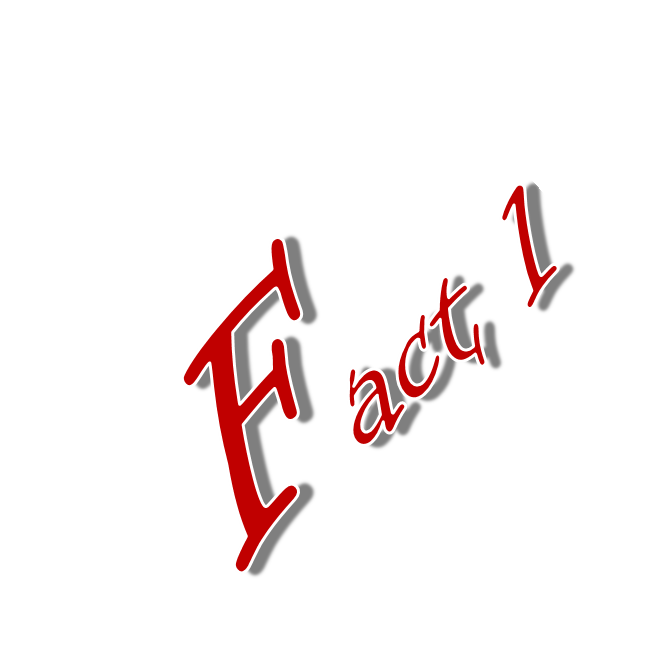 The major U.S. law prohibiting discrimination against people with disabilities is the Americans with Disabilities Act or ADA. The ADA was signed into law by President George H.W. Bush in 1990. The ADA was amended in 2008 and signed by President George W. Bush. The Americans with Disabilities Act as Amended (ADAA) retains the ADA's basic definition of "disability" as an “impairment that substantially limits one or more major life activities; a record of such an impairment; or being regarded as having such an impairment.” 1 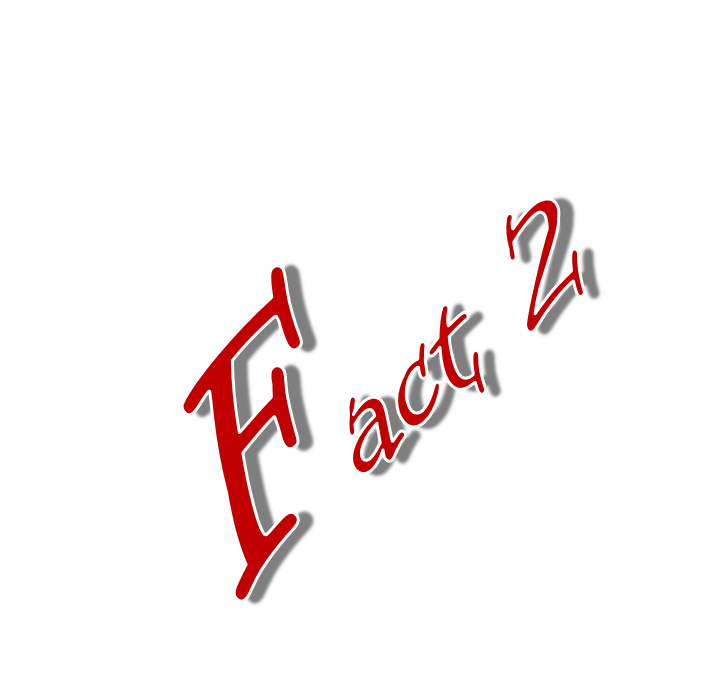 Section 504 of the Rehabilitation Act of 1973 prohibits discrimination against an “otherwise qualified”2 individual with a disability in any program receiving funding from the federal government. Signed into law by President Richard Nixon “The Rehab Act” was the first federal legislation prohibiting discrimination against people with disabilities. Section 504 provides children and adults with disabilities equal opportunities to obtain the same results, to gain the same benefit, or to reach the same level of achievement in education, employment, and various other settings. It allows for “reasonable accommodations” such as a special study area or “non-personal” devices. 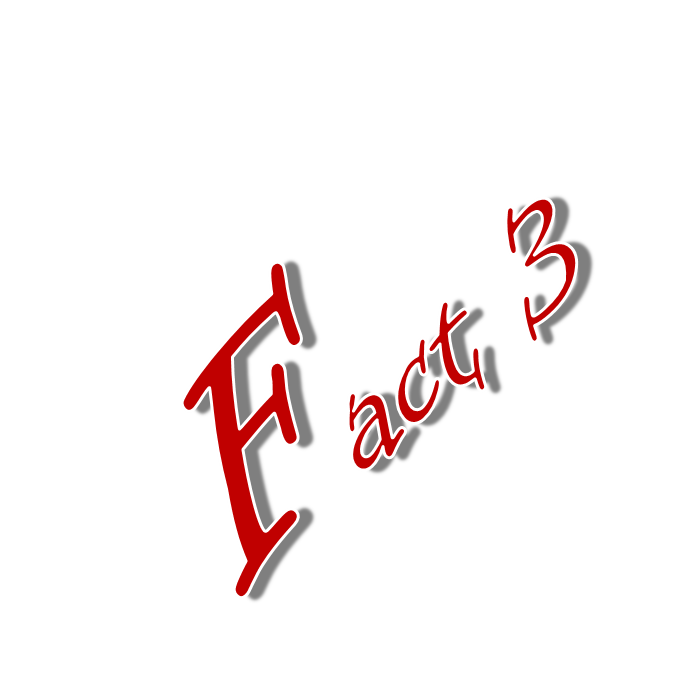 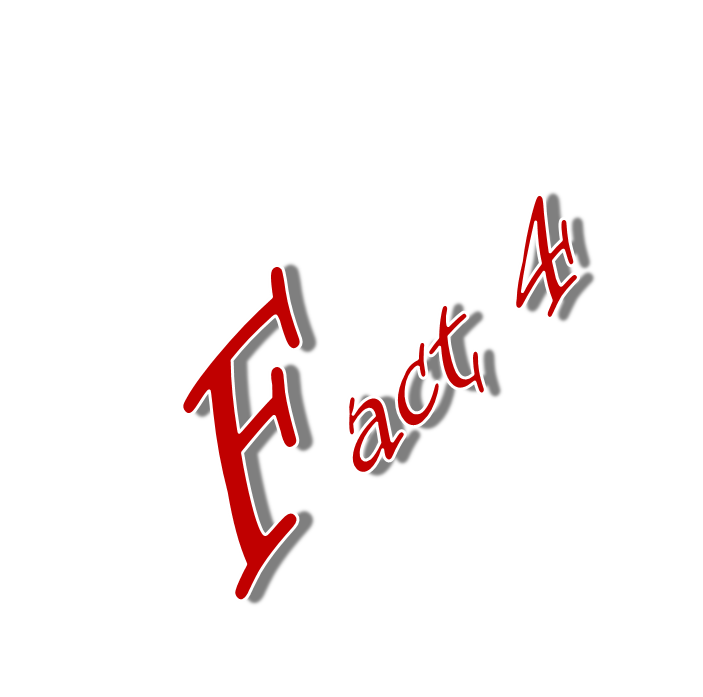 IEPs and 504 Plans ensure that a child who has a disability and is attending an elementary or secondary school that receives federal funding is provided the services he/she needs to successfully meet the goals of their educational plan. 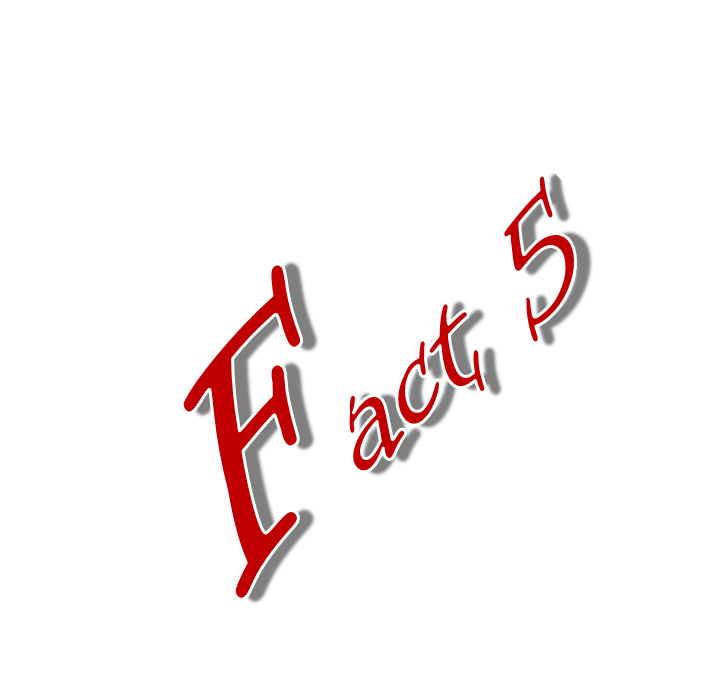