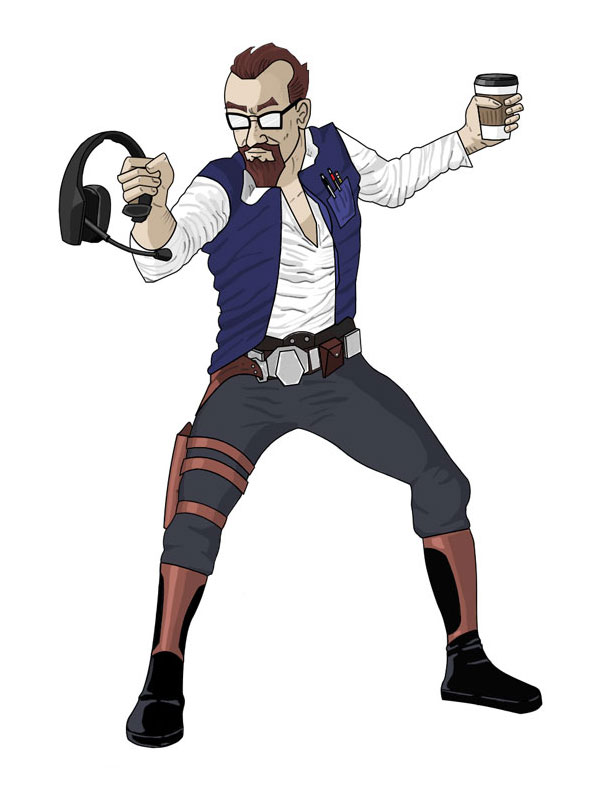 Nicholas Drzycimski is the Senior Instructional Technologist here at MSUB. He's been at MSU for several years as a student, TA, tutor, and webinar co-co-facilitator. Nick shoots the trouble, no matter who shot first.. 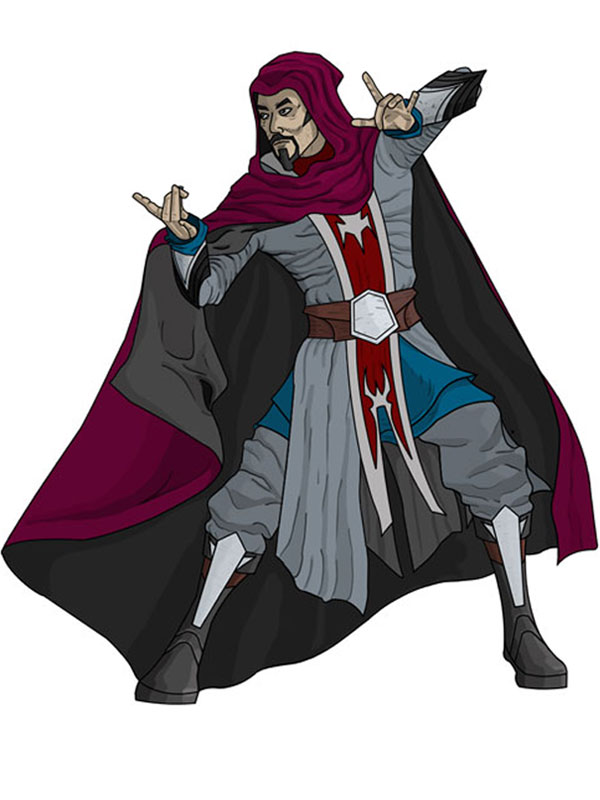 Tyr "Jeremy" Hawkaluk is a Master of Education, according to a piece of paper in his office, issued by MSUB. After obtaining said paper from MSUB in the late Modern Ages (2018), Tyr rejoined the eLearning Team as MSUB's leading Instructional Designer in 2019 after technically never leaving in the first place. He enjoys long talks on the teach(ing profession), and is father to two dogs (adopted), one cat (rescued), and a little girl (overnight delivery). 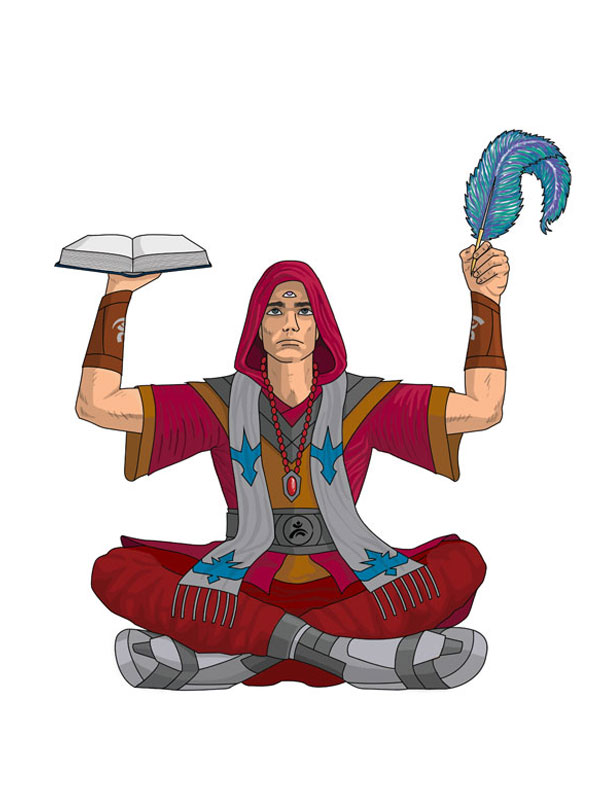 Jesse began working at the eLearning department during July of 2019. As a graduate assistant, he chose to spend his two years at MSU-Billings to work with the eLearning team before graduating from the clinical rehabilitation and mental health counseling program. As a regular nerd, he fits in well with the eccentric-gamer dynamic of the rest of the team. His hobbies include regimented physical exercise and training his Goldendoodle puppy.