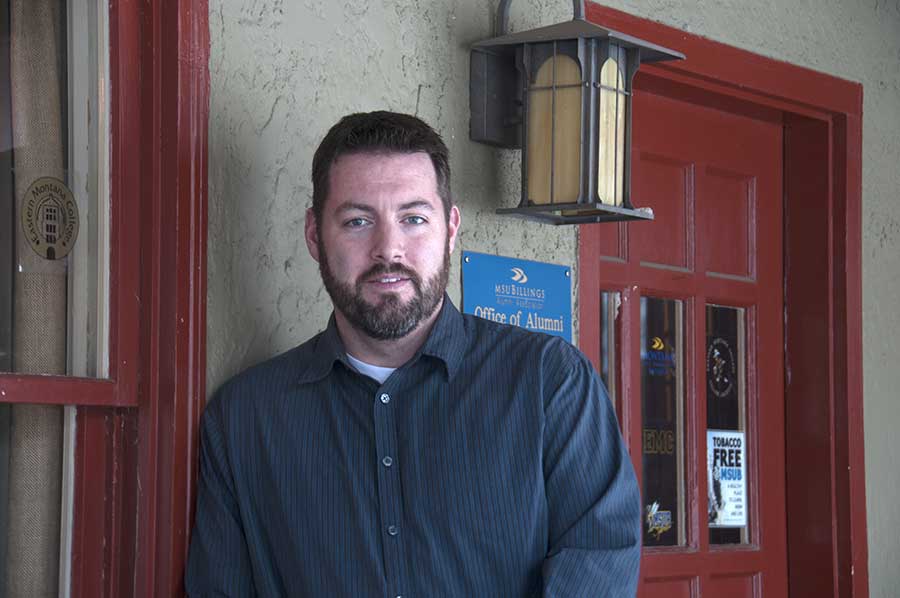 It has been over a decade since Adam Zelka walked the halls of Montana State University Billings as a student. Nonetheless, the campus continues to hold very fond memories for the doctor.

Zelka did not start his studies planning on going into medicine but the lessons learned and support he received helped pave the way for his current career. Today, the 34-year-old serves as a family medical physician for St. Vincent Healthcare and is associate medical director for Hospice Services at RiverStone Health. 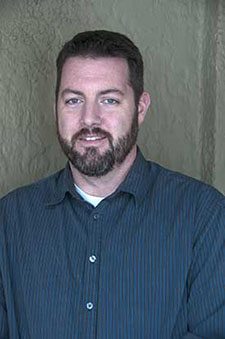 Back in the early 2000s, Zelka thought his future was in communications- specifically sports broadcasting, a gig he held in high school.

“It was mind-numbingly boring,” Zelka said of his first major. “Luckily, I changed my major after one semester.”

He credits that life-altering change to the support received from professors.

“The support I received (at MSUB) was instrumental in my going on to medical school and pursuing my career today,” said Zelka.  “I was good at biology and Dr. (David) Butler pulled me aside and said I should consider it. I never looked back.”

Zelka, a high school graduate of nearby Hardin, Montana, decided to attend MSUB because of how close it was to home. Plus, his girlfriend was a student here, too.

Some of Zelka’s favorite memories at MSUB include his time working as a resident advisor and serving as a work-study in recruitment with New Student Services.

“The third floor of Rimrock Hall was an absolute blast,” he said.

Once he was accepted into the University of Washington School of Medicine, Zelka was always proud of his Yellowjackets roots. He graduated from the prestigious program in 2010.

“I always thought it was funny to be told, ‘Not a lot of doctors come out of MSU Billings.’ That left a good mark on me,” Zelka said. “It made me proud of where I had come from.”

He will never forget his time at MSUB.

“There is something special here,” Zelka said. “The teachers were phenomenal. If you showed any interest, they were excited to have you in class and the education was phenomenal.”