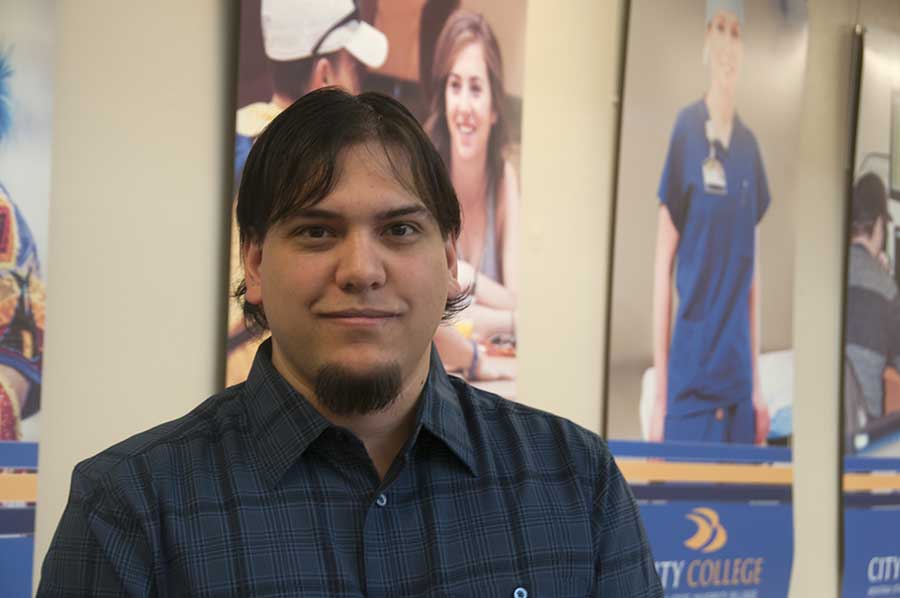 Joshua Tarango is proud to be amongst this year’s Horatio Alger Career and Technical Scholarship Program recipients.

He moved to Billings from Burney, California, with his fiancé and three children about a year ago.

“I hadn’t ever moved from the city but we were really ready for something different,” Tarango said.

He said moving to Montana and enrolling in classes is a fulfillment of a life-long dream.

“In California, I wanted to go to college and tried to do everything I could to get a job,” Torango said. “But it didn’t work out.” 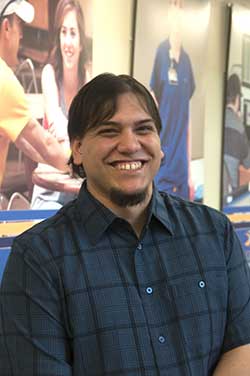 “My professor and I were both surprised at how well I did,” he said.

Since 1984, Horatio Alger Association Members and Friends have been funding need-based college scholarships to support deserving young people overcome their adversity and pursue their dreams through higher education. So far the Association has awarded more than $125 million to approximately 20,000 students.

The scholarship is named for Horatio Alger, Jr., a prolific author in the 19th and early 20th centuries. His books, nearly 130, have inspired readers to work hard and persevere through adversity.

Tarango certainly stands as an example to Alger’s spirit.

“I come from a broken home and I’m trying to keep myself and my family out of it,” Tarango said.

In addition to his course work, Tarango is employed at City College as a full-time custodian. However, he is dedicated to persevering.

“It’s difficult to work full time, go to school, and still be a full-time parent but I’m committed to making sure I have time to connect with my family and look forward to making a better life for all of us,” he said.