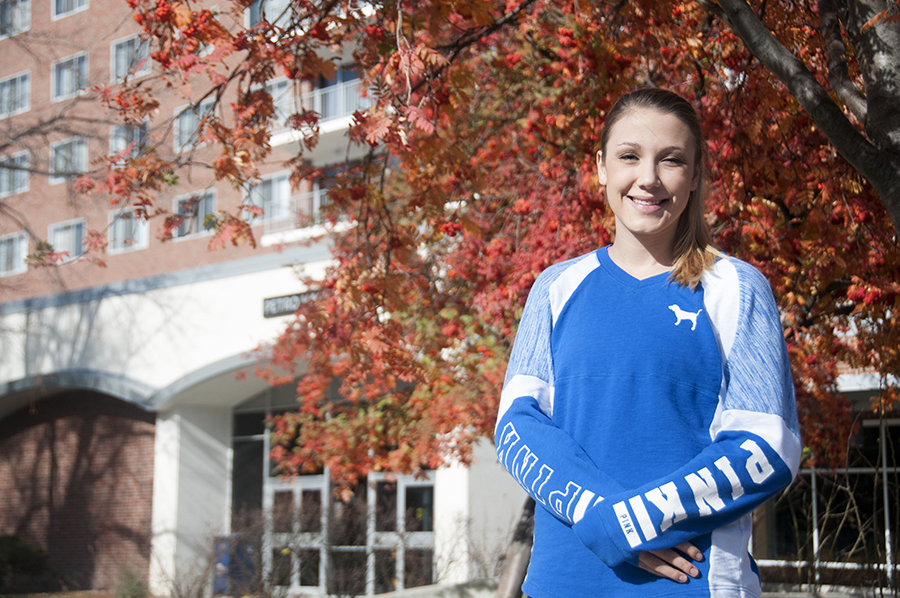 After that game, the Yellowjackets wrap up their season with four away games.

The 21-year-old is feeling a bit blue about it all. 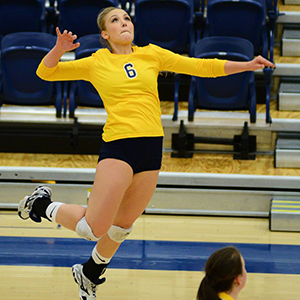 “Volleyball has basically been my life,” Siemion said. “It’s really sad. That chapter of my life is coming to a close.”

Siemion has been playing volleyball since the fourth grade. As a student at Huntley Project she took the sport seriously.

“Volleyball is what Huntley is known for,” she said.

In high school, Siemion helped the school dominate their district. It won four-straight state titles under coach Iona Stookey and was named All-State and first team All-Conference. Siemion was named the Class B state MVP.

Even though MSUB’s volleyball doesn’t have the winning record her high school team did, Siemion has learned to appreciate the sport and her abilities.

“I was presented with such an amazing experience. I got to travel all over and I learned so much and that is something that can never be taken away,” she said.

Siemion also appreciates being able to become a leader and mentor.

“I almost transferred from MSUB but we got a new coach and I’m really glad I stayed and finished here. It’s been a great year playing and getting to help the other girls, and not just with volleyball but with school, too,” she said.

Siemion is proud of her final year on the court. She began her MSUB career with an exemplary freshman year but said her confidence dipped during the next two years.

She said the program, “presented (me) with so many great opportunities and I took advantage of that.” 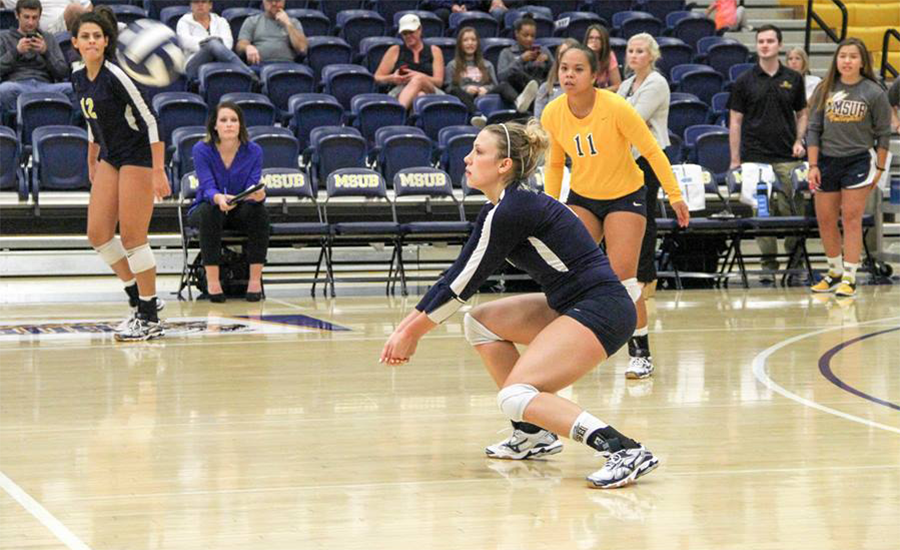