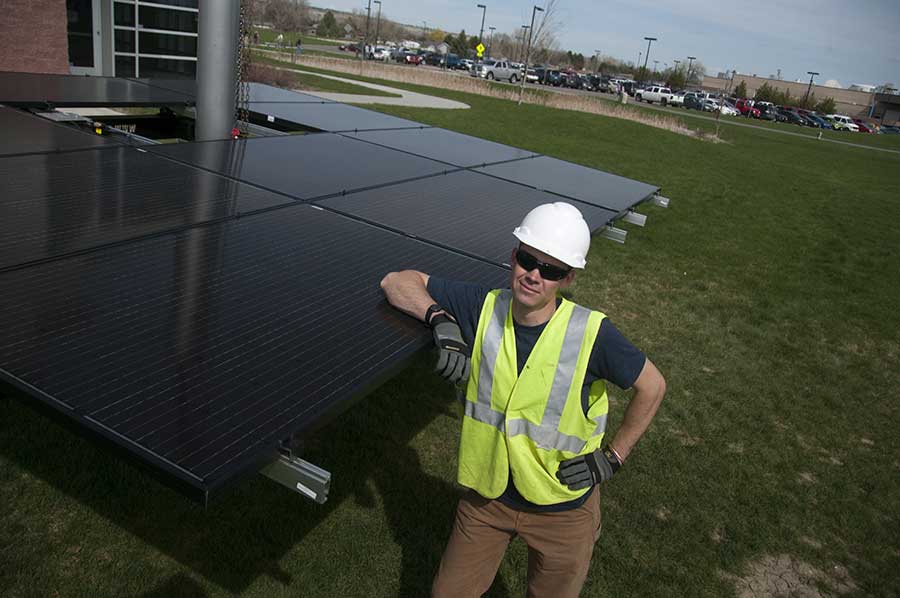 Like many Montanans, Rye Libsack’s roots were firmly planted in agriculture. His father (and father-in-law) both manage ranching operations. Growing up he worked cattle and hoped to one-day run stock of his own.

However, the economy of ranching mirrors most commodity markets: really good some years and terrible most. If you don’t own property and grazing rights, a herd and have access to marketplaces getting a start as a business owner is tough enough, let alone working in the industry.

With a wife and two small daughters, no health benefits and hardly any time for leisure Libsack set his sights on a different future.

“Don’t get me wrong, I love ranching and agriculture- that’s my background and I know how important it is,” he says. “I just realized that something needed to change because we were never going to have enough money for our own house, health benefits, a vacation, retirement.”

At 36-years-old, Libsack talks and moves with the confidence of someone with a lifetime of waking with the sun and throwing hay. He has no problems working hard and is enrolled in the Sustainable Energy Technician program at City College at Montana State University Billings. He will graduate with an Associate of Applied Science after completing the program in fall of 2017. 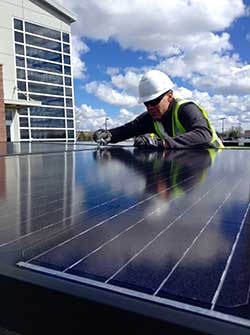 “I looked at a lot of different options and could have done them all- welding, mechanics. But when I saw the 10-year growth projection (for the profession) the outlook is amazing,” he said. “I thought, ‘If I can get into solar now- sky’s the limit.’”

Like many of the students currently enrolled in the Sustainable Energy program, Libsack has already been scooped up by local businesses in need of workers. Other students have landed internships and are being scouted for employment after graduation.

He works for Circuitous Energy Solutions, headquarted in Denver, Colorado. The company has a warehouse in Billings and is currently building solar power farms in Hardin, Reed Point, and Helena.

Libsack is excited about the hands-on experience he is getting from the job, plus the paycheck and already the boost in wages.

More than anything, he’s optimistic for his and his family’s future that coming to City College and learning a new trade represents.

In addition to solar and renewable energy, Libsack said his opportunities are nearly endless.

The program set up includes skills he could use for a better position in agriculture, Libsack said, as he now knows more about motor technology. He could go into mining, refineries, residential or commercial construction and a number of other skilled trades.

“I have so many options right now. They’ve set up a tremendous program,” he said. 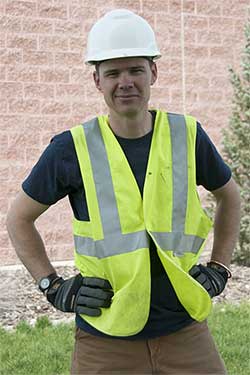