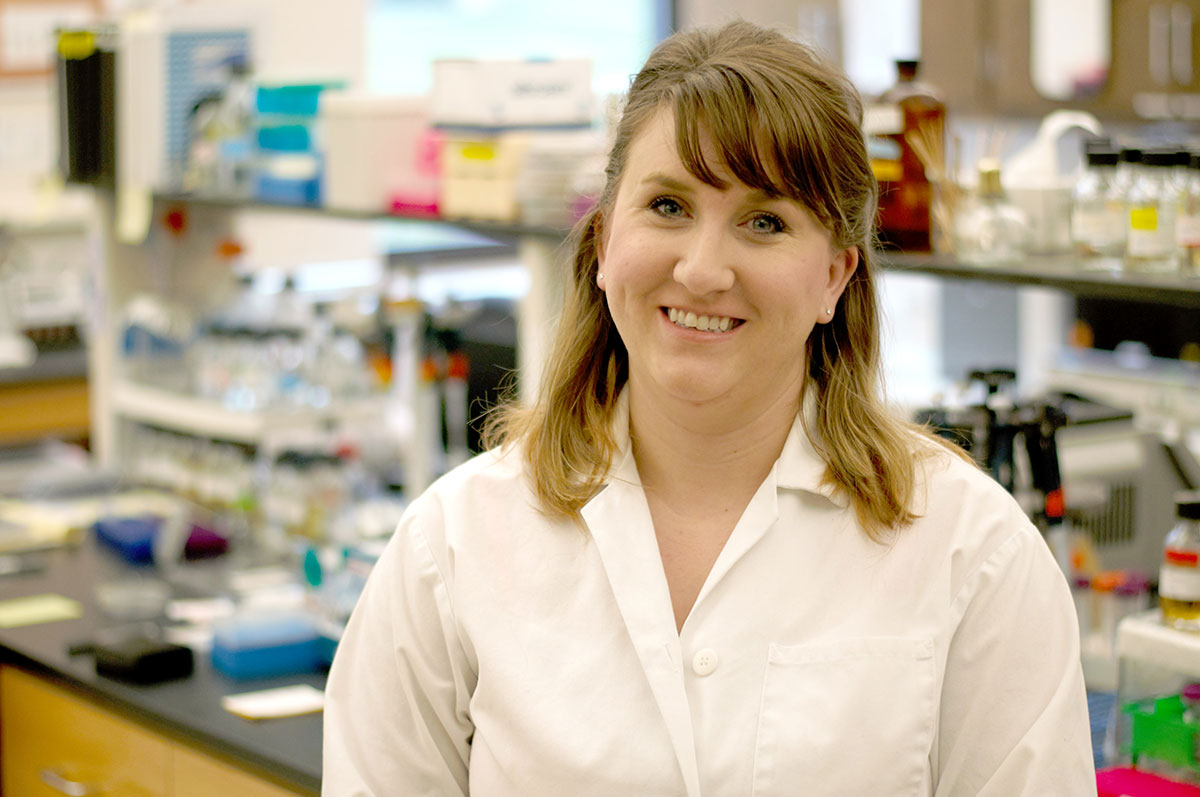 If you love subjects like biology and chemistry, then losing hours in a place affectionately known to Montana State University Billings science students as the “Fungal Colony” makes quite a bit of sense.

“I’ve gotten to work with mouse tissue, isolating protein from the brain,” Lovell explains, all in an attempt to study a rare, but debilitating disease called familial dysautonomia, typically associated with patients’ inability to feel pain.

Lovell made a leap of faith that she says, “was the best decision of her life,” when she quit her job to come to school full time.

“There are just so many doors opening up for me that I wouldn’t have had otherwise,” she said. “Especially in science. Growing up, it just wasn’t something that was talked about.”

As part of her role as Science Club president she’ll be on hand for Girls-n-Science this weekend with new hands-on activities for the event. 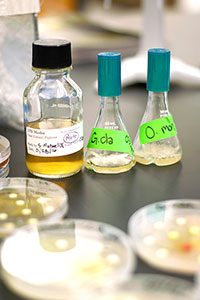 “This year, the Biology and Chemistry Clubs merged, so we’ll be there as one club,” Lovell said. “But we’re still driven to bring an interactive and educational activity. This year, we’re focusing on tearing down the barrier that science is hard and that women can’t do it.”

To do that, the club’s members, both male and female, are dressing up as oft-forgotten women scientists of note.

“Rosalind Franklin was instrumental in discovering the molecular structure of DNA, but she was unable to get the Nobel Prize for it because she was dead,” Lovell said.

Two male scientists are largely credited for the discovery—Francis Crick and James Watso—who shared the prize in 1962.

Other female scientists to be represented by the club include “Silent Spring,” author Rachel Carson as well as many others.

“We’ll even have cut-out boards where they can put their face into it and get a picture of them being that scientist,” Lovell said.