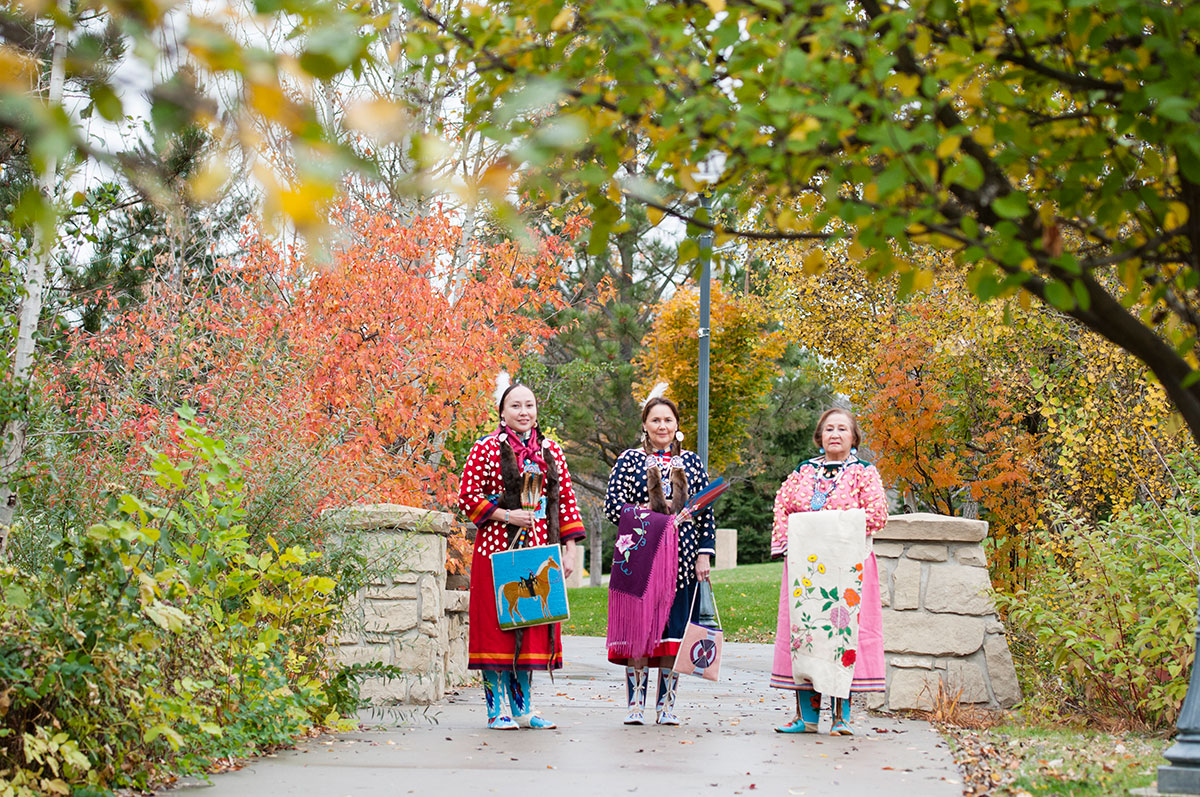 Not only was education a tradition in Ivy Bird’s family, it was an expectation.

The tradition of higher education in the Montana State University Billings student’s family started generations ago with her great-grandmother, Josephine Russell, who set the standard for all her descendants, Bird said.

“Higher education has been a pretty important value passed on to each generation, and I feel proud, and a sense of responsibility to carry on this tradition,” the 28-year-old art education major said.

Bird recalls many mentors—a long list of well-educated Crow women in her family. Among them is her grandmother, Sharon Stands Over Bull (Russell), a 1972 Eastern Montana College alumna and educator who served as the high school and elementary principal in Pryor, as well as her mother, Majel Russell, an attorney and principal of her law practice, where she focuses on the Crow tribe and the protection of their land and sovereignty. Majel is also an EMC alumnus who double majored in psychology and sociology in 1984 prior to earning her law degree from the University of Montana. She later served as the Principal Deputy Assistant Secretary of the Interior. 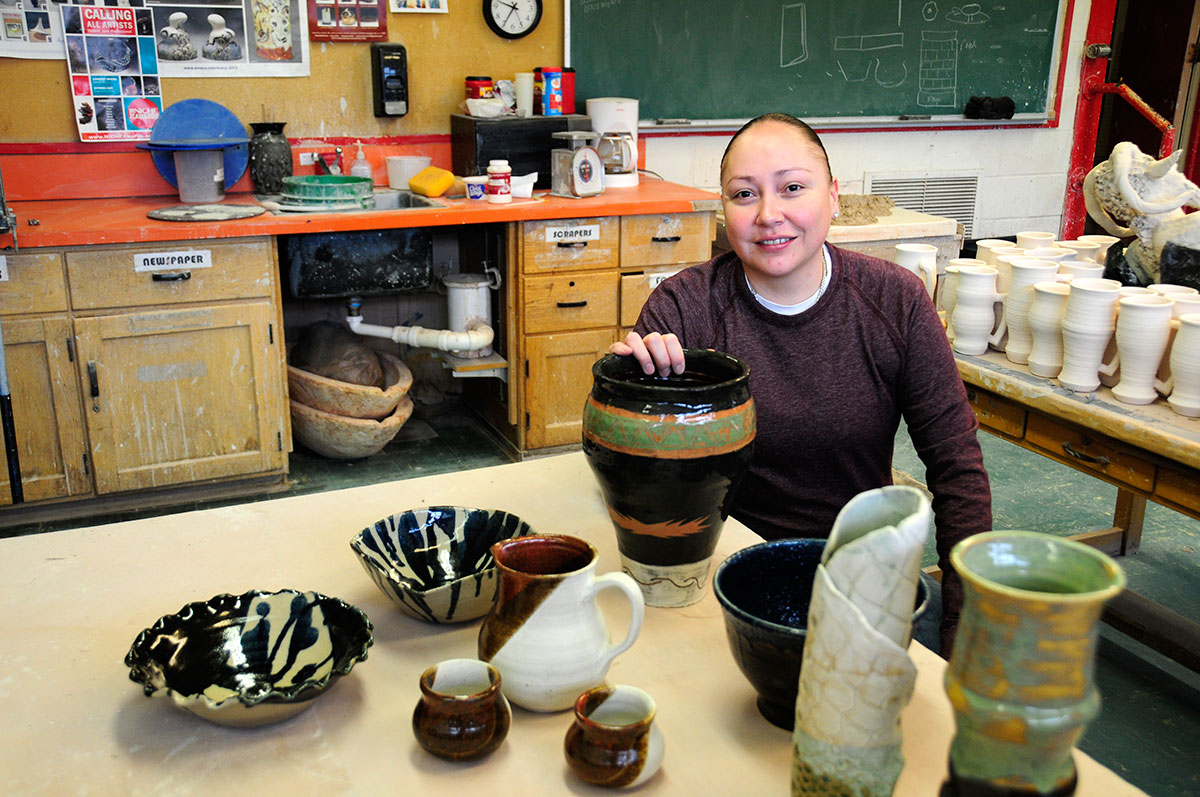 “I feel very honored to come from this line of women who worked hard for their great accomplishments,” Bird said, who is following in the career footsteps of her great-grandmother Russell as an educator.

And, just like Josephine Russell who worked to improve the standard of living for Crow people through her commitment to teaching Crow youth, Bird strives to one-day impact her tribe’s youth through teaching art, particularly ceramics she said.

“All of the women in my family have worked to make positive differences in their communities,” she said. “I hope to also be that positive influence to future generations.”

Bird said she looks forward to giving thanks to the many influential generations before her during a special “Generational Dance” at this weekend’s MSUB powwow.

Grand Entry is set for 6 p.m. TONIGHT and Saturday at noon, led by dignitaries from throughout the area.