Hello! I am Cadet Cunningham and have attended the Billings Army ROTC program from the Fall of 2017 until the Spring of 2021.

Because ROTC has helped me accelerate, I wanted to share my experience with others. 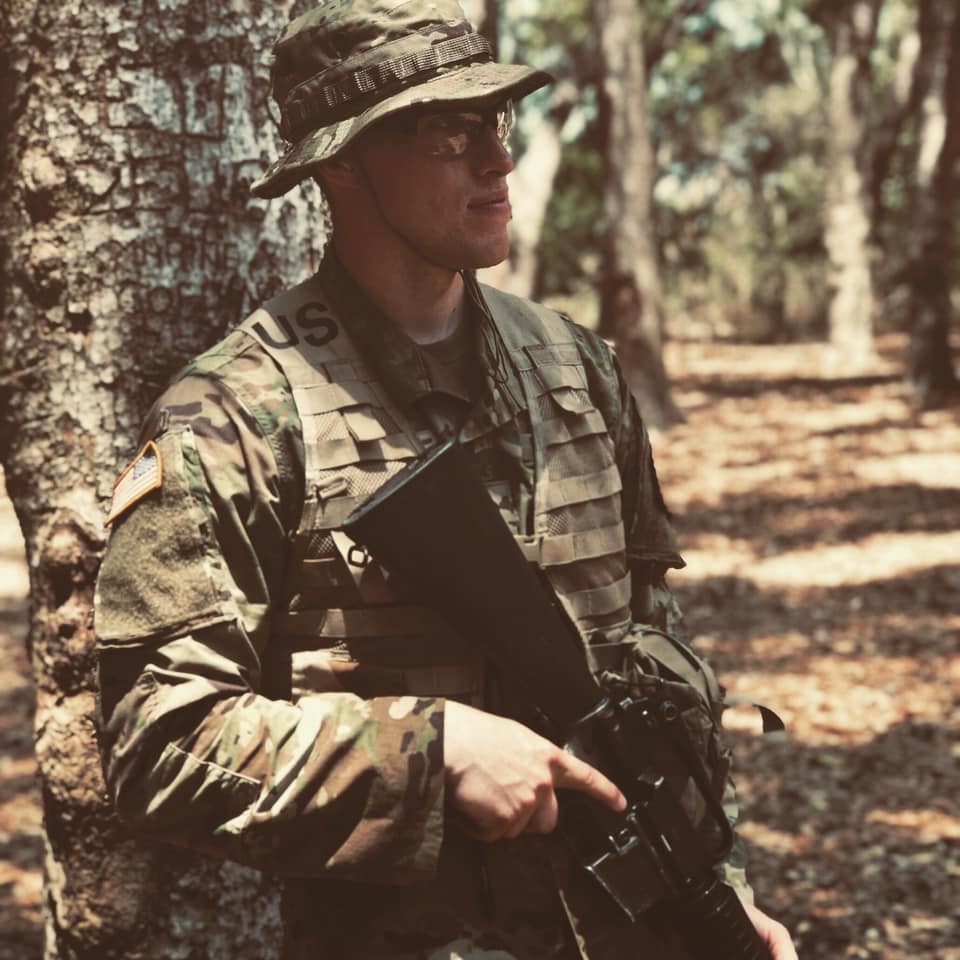 I began school at MSU- Billings as a freshman studying Criminal Justice in the Fall of 2017. I was interested in the military and found out that you could simply attend the program the first 2 years of scho 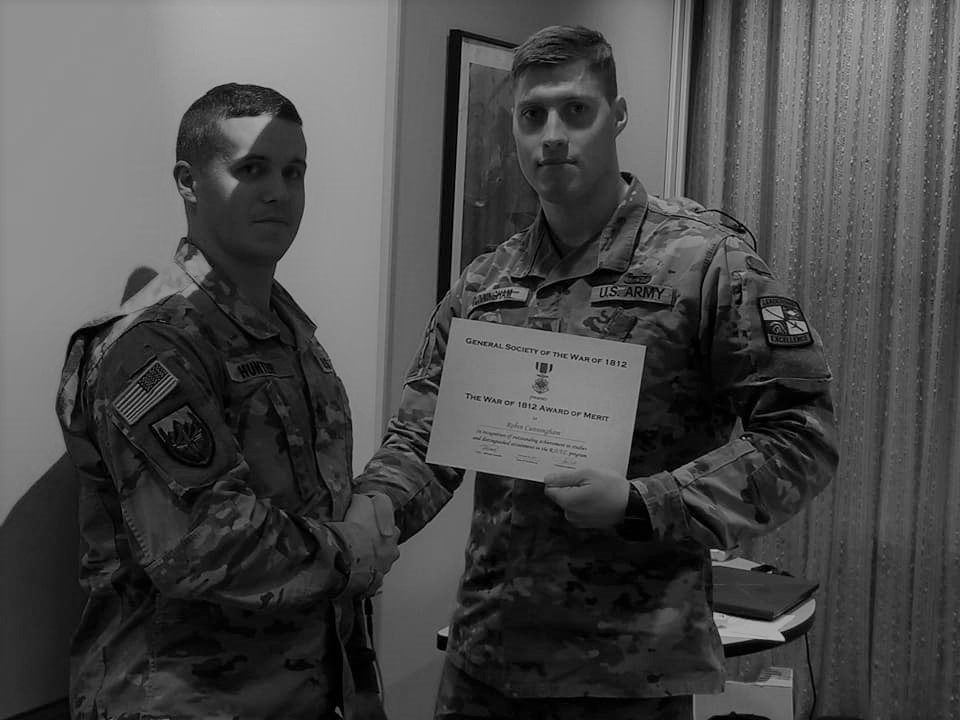 ol without any commitment. Because of this, I decided to go for it and see how I would like it. I remember being somewhat confused when showing up for the first few weeks, but the sophomores and juniors in the program helped us so I was never really overwhelmed. This was great for me because I hadn’t known anyone at MSUB and now had instantly made 20 new friends within the ROTC program. One of the things that stood out to me after a month of school was that I was excelling in my other college courses. Getting up early didn’t take too much time to get used to, and I honestly felt better physically, and mentally working out with ROTC three times a week. I was getting more productive and more disciplined.

By the end of the Fall semester of my Freshman year I knew that I had made a great choice by joining Army ROTC. I told my instructor that I wanted to compete for a scholarship and make a commitment to serve in the United States Army after graduating. I decided to apply for an active duty scholarship, and I received it after going through the application process. My hard work payed off and I was now more motivated than ever. The scholarship covered full tuition and fees at MSUB, provided money for books every semester and gave me a monthly living stipend, which helped me pay for my housing expenses as well.

By the time I was a sophomore and achieved my goal of securing a scholarship I had heard of training opportunities that ROTC gave to its most competitive students. These included Airborne school, Air Assault School, and the Cultural Understanding and Leadership Program or short CULP. I worked hard and was rewarded with 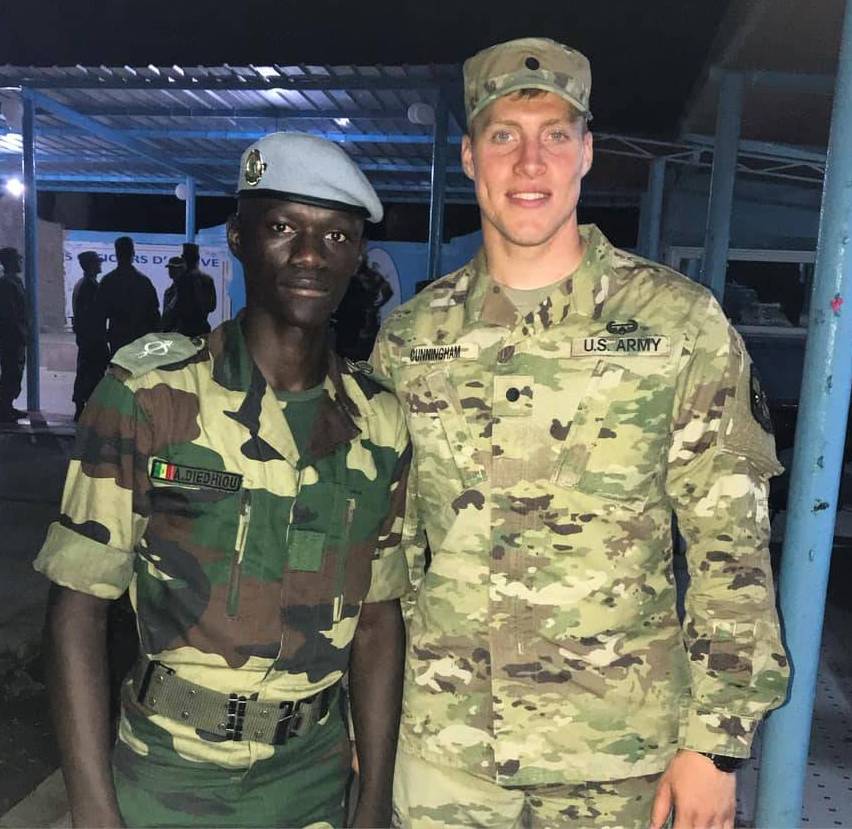 amazing experiences that I will never forget. I attended and graduated from Air Assault school at Fort Benning Georgia, where I learned how to rappel from helicopters in June of 2019. And only a week later I left for Senegal (West Africa) for CULP. Here I spent three weeks both traveling the country and training with the Senegalese military. I even got paid to do all these things.

Joining Army ROTC has easily been one of the best decisions I have ever made. I remember before I attended the program, I would be nervous when thinking of leading others. Now it is my second nature. Growing up, I always wanted to join the military, but I didn’t know in what capacity. To me, the United States represents freedom and democracy and the vision to always strive to better ourselves. There are countless people that have served and sacrificed to ensure not only our freedom and safety, but also for the well being of people all over the world. I wanted to be a part of that while being challenged to leave my comfort zone and transform into a better leader. The Billings Army ROTC has transformed me and made me a better man. I look forward to my future serving as an Officer in the United States Army.