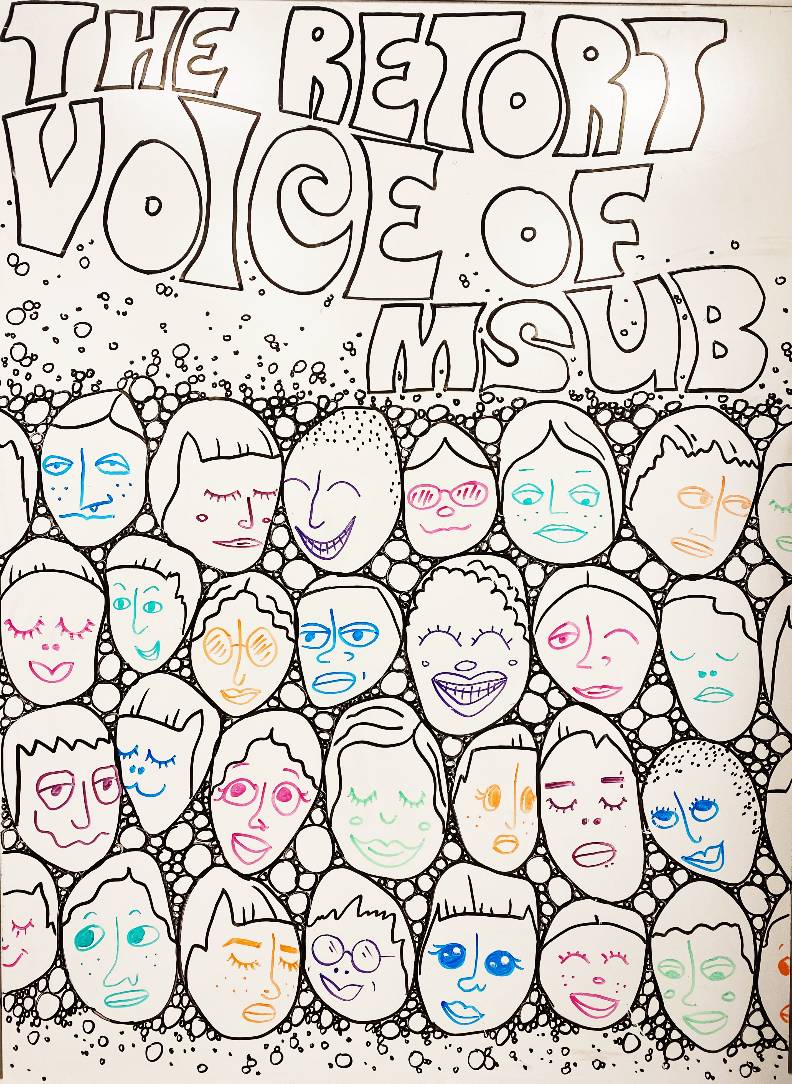 The Retort is the official student news outlet of Montana State University Billings.

Our primary purpose is to deliver relevant news to MSUB and the surrounding community that is both educational and entertaining. 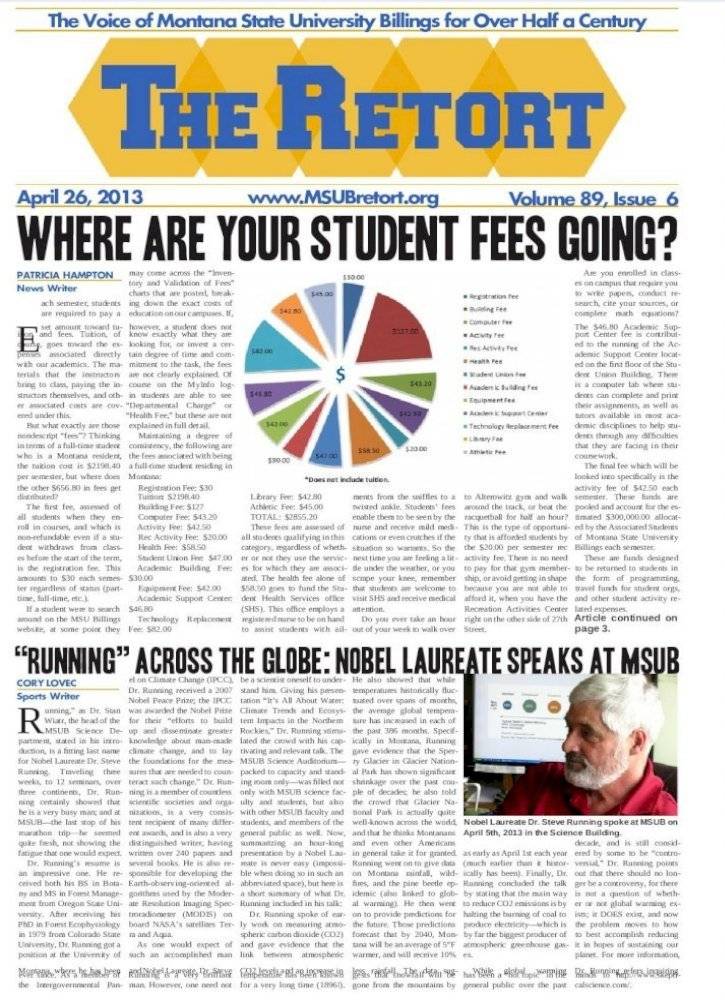 In recent years, The Retort had shifted its format from a physical newspaper to online publications.

In 2020 The Retort underwent a restructure establishing the Hive Podcast with the goal to increaseits viewership and adapt to the demands of theage of technology.

Today, The Retort aims to deliver news through the Hive Podcast and social media.

Though The Retort has undergone many changes, we take pride in the fact that the quality of our publications has always remained our #1 priority.

Follow our Social Media for the MSUB News Experience

Student, faculty, alumni or staff, the Retort has content for you.