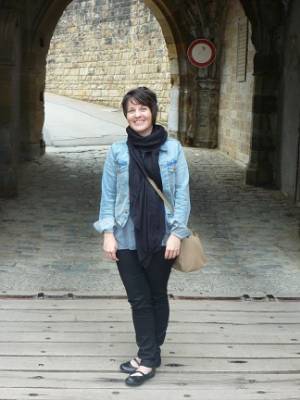 Following World War I, the so-called “New Woman” emerged as a mass-consumer image within the illustrated press, a new form of mass media, which reached a broad social stratum. Out of this image grew competing visions of the Modern Woman. Thus far, scholars have concentrated on a mass-consumer orientated image without acknowledging the tensions and contestation between the multiple visual and textual conceptions of the Modern Woman in the broad and changing political spectrum of Weimar Germany, the Third Reich and post-war East and West Germany. This project explores the nuanced differences found in the visual and textual representations produced in a wide range of illustrated magazines and questions the relatively coherent depiction of the Modern Woman currently found in the scholarship. I argue that throughout the twentieth century images of the Modern Woman were not only highly disputed, but also held several ambivalences and paradoxes and were an important marker of contemporary constructions of modernity. By using images as a central focus of my research, I hope to show how the visual became a powerful method to negotiate both the limits and possibilities for women in politics, society, the economy and culture. The ability to manipulate, modify, adopt the image of the Modern Woman to differing political and social goals is of central importance in understanding how different groups imagined, constructed and disseminated their ideal forms of “femininity” and “modernity” to a mass audience.