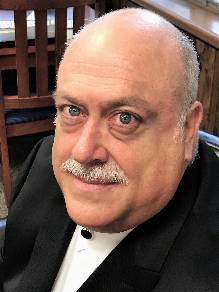 Native Montanan Doug Nagel received his BM from the U of Wyoming and MM from the San Francisco Conservatory of Music. 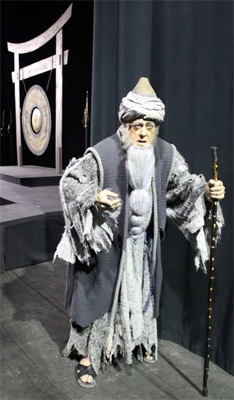 No stranger to concert work, Nagel has sung with orchestras in Berkeley, San Francisco, San José, San Mateo, Helena, Denver, Billings, and at Royal Albert Hall in London with the BBC Orchestra.

Doug has twice sat on the National Endowment of the Arts grant committee, and has judged for the National Council Auditions of the Metropolitan Opera. Besides his fulltime position at MSU Billings, Nagel is VP on the Board of Directors at Nova Center for the Arts in Billings, where he still actively sings and directs operatic productions. Nagel is active as a member of The National Association of Teachers of Singing, Through the MSU Billings exchange program, Doug has taught voice at Xuchang University, China.